The Battle of Mount Street Bridge virtual world is a 3D photorealistic construction of the area around Mount Street Bridge that transports users back to a leafy suburb in Dublin, Ireland, in April 1916 to better understand the spatial and temporal dimensions of one of the most important battles in the Easter Rising.

During this battle, the first of the week-long event, against all odds, a small group of Irish Volunteers held off two battalions of British soldiers for the better part of the day. The goal of the project is to better understand the battle, bringing new insights to this century-old event. 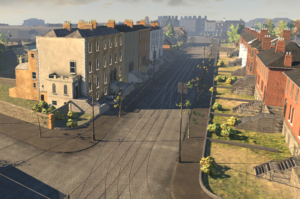 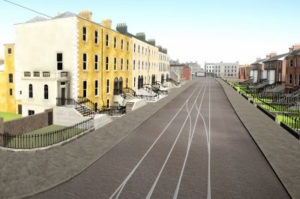 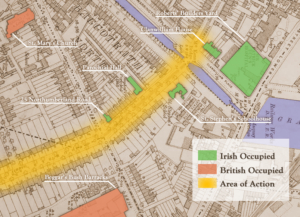 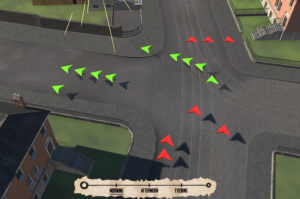